How to be invisible

July 08, 2019
Once upon a time--when the kids were young and phones were fastened to walls, in the days before computers, scanners, image editing software, and other wonders we now take for granted--I was asked to combine 60 self-portraits, drawn by three and four-year-olds, into one tea-towel sized image, with names of course. If you've ever looked at a three-year-old's self-portrait, you'll know it might be very strange and singularly oddly designed. Taking 60 such images, shrinking them down, fitting them together like a jigsaw... it was a time-consuming task. And I felt much like an art forger, trying to guess for each child, how did they hold the pencil, where did they first put it down, which way did they lean, how hard did they press, and how did they make that swirling shape at the end... After all, my job was to disappear, and only the children's artwork should be seen. 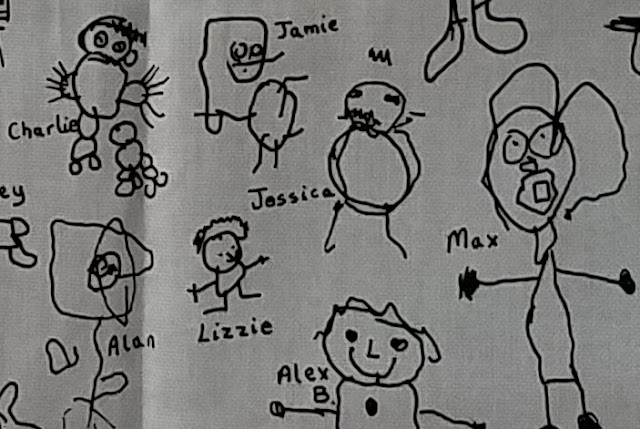 Now I edit essays and novels, and sometimes feel that same sense of forgery, learning the sound of the author's voice, the way they put down words, which way their sentences lean, how fiercely they press their ideas, and wondering, was that swirling word at the end an accident or design?

Just as my job was to disappear in creating that wondrous tea-towel, so now I try to vanish again, hiding behind the author's voice, making the work more completely theirs, not mine. I hope I succeed. And I really enjoy the task. I really believe, editors should be invisible.

Popular posts from this blog

...I promise not to deluge your inbox!
ABOUT ME: See my social networking sites, book reviews and books at http://about.me/sheiladeeth
Visit my refracted muse at http://refracted-muse.blogspot.com/
or view my complete profile on  Blogger

ABOUT MY BOOKS: Find my books at www.sheiladeethbooks.com
or visit  www.inspiredbyfaithandscience.com
to learn more about What IFS: Inspired by Faith and Science books.

EDITING:
To find out more about my editing, rates, schedule etc, please Contact me.


BOOK REVIEWS: Read my book reviews on Goodreads.
I'm seriously overbooked, but please feel free to contact me if you have a book you would like me to review.

LINKEDIN: Connect to me on LinkedIn.

Are you looking for an Editor?